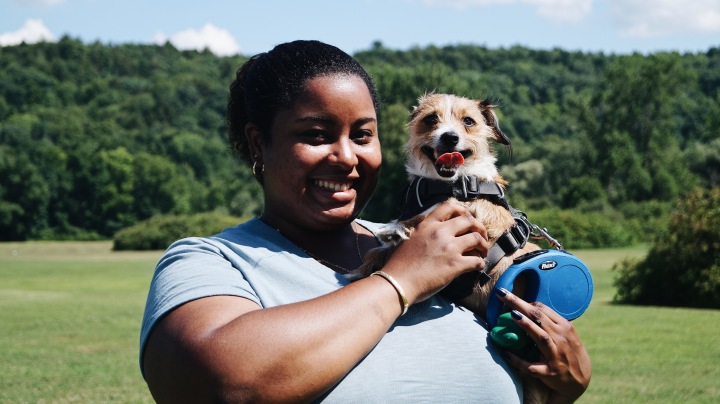 We are officially back + Happy First Day of September!!

Can’t believe another month has gone by and that month off was very much needed. It was nice to enjoy some time with family and just relax for a bit. I’m also looking forward to going on a plane again one day. Below you can read on what I got up to in August!

What I binged in August was:

The Lost Husband (Netflix): I thought the movie was cute and it was about a woman basically starting over with her two kids after her husband died.

The Rain (Netflix): I watched the final season, which is Season 3. The Rain is about this rain carried virus that sweeps the whole country. I thought it was great and it still captivated your attention. Usually after a few seasons of shows, it can get a bit boring and drag on. Certain parts of the season were sad, but I’m glad the way it ended.

Euphoria (HBO): I’ve been hearing so much about this show and I was finally able to watch it. It tackles real life issues of high school students.

Last Chance U (Netflix): I’m obsessed with this show and my sister and I have been watching an episode or two every night. We’re currently halfway through P2. It definitely gives me Cheer vibes if any of you were loving that show. It’s hard to hear some of the stories that a lot of the players have gone through and many of them are just trying to have a better life for themselves

Now onto my favorite things/moments:

In August, I took another trip back up to the mountains in The Berkshires, but this time my sister and Knox joined C. and I. We went to some of our favorite places, The Bistro Box, Olivia’s Overlook, and SoCo Creamery. Eventually, I would love to own a little vacation home in Lenox, MA or somewhere in Canada by a lake. It would be nice for weekend trips or long getaways.

And the music I’ve been listening to non-stop:

What did some of you get up to or have been loving in August?